This is why you need a blockchain developer

Blockchain technology can change how the digital world manages data and commerce. It is produced to support Bitcoin. Blockchain has shown to have a level of understanding and security. It has caused many areas of industry. And the government should take notice and start working on it.
Keeping that in mind, it makes sense to explore the work of a Blockchain developer. Suppose you’re looking for a job with a lot of room for advancement and new technology. The blockchain developer job is the best for you.

If this attracts your interest and you’d like to learn more about why you need a Blockchain developer. Keep reading to learn everything you need to know.

What does a blockchain developer do? 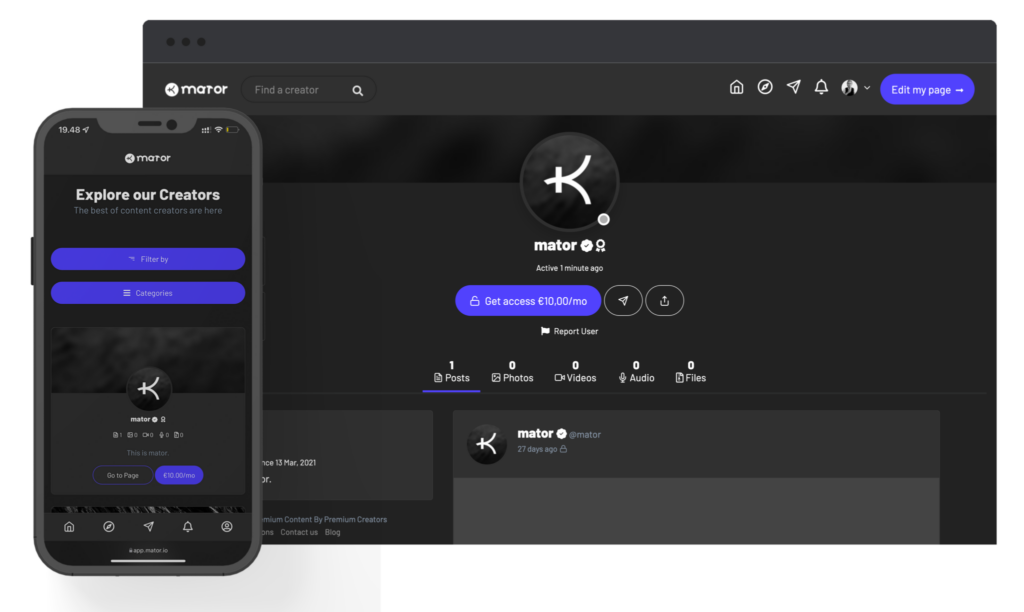 There are still a limited number of blockchain developers available. Since 2016, interested developers have learned the ideas and added their understanding to them. The rich inventors developed the concept of “smart contracts” at the same time. As a result, the blockchain area now will have few fellows.

What do we offer?

The Blockchain developer is to create new solutions to difficult problems. For Example, solutions for command and control and high integrity. So do we fulfill our duties?However, Our daily responsibilities and roles are following:

- Create Blockchain major designs
- Create a network design that can be used for data centralization and decentralization.
- Back end development with Blockchain ideas Creating frontend designs according to customer specifications
- Any smart contracts should be developed and monitored.

In conclusion, If you’re looking for the best, we’re here to serve you. Also, we will provide you with the most experienced blockchain developers.
Want to know more?

Book a Meeting
About